–Unattended Dogs in Extreme Weather – HB 406 sponsored by Delegate Mary Lehman passed the House 123-9. SB 627, the Senate version sponsored by Senator Ben Kramer did not advance out of committee.

–Pesticides – Use of Chlorpyrifos HB 229 sponsored by Delegate Dana Stein passed the House 98-34. The Senate version of this bill SB 300 was sponsored by Senator Lam and passed the Senate earlier in the session 38-8.

Stay tuned for more details!! We will be sharing updates and an end – of – session report. Thank you for your advocacy for Maryland’s animals! 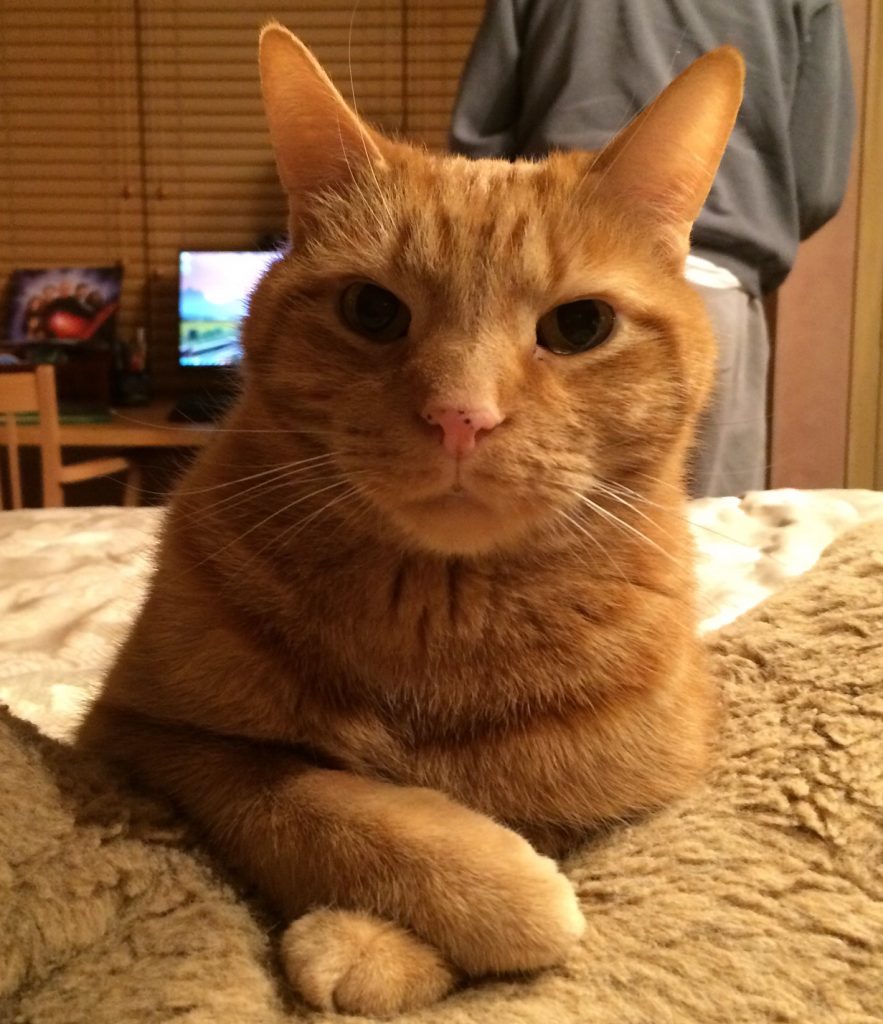