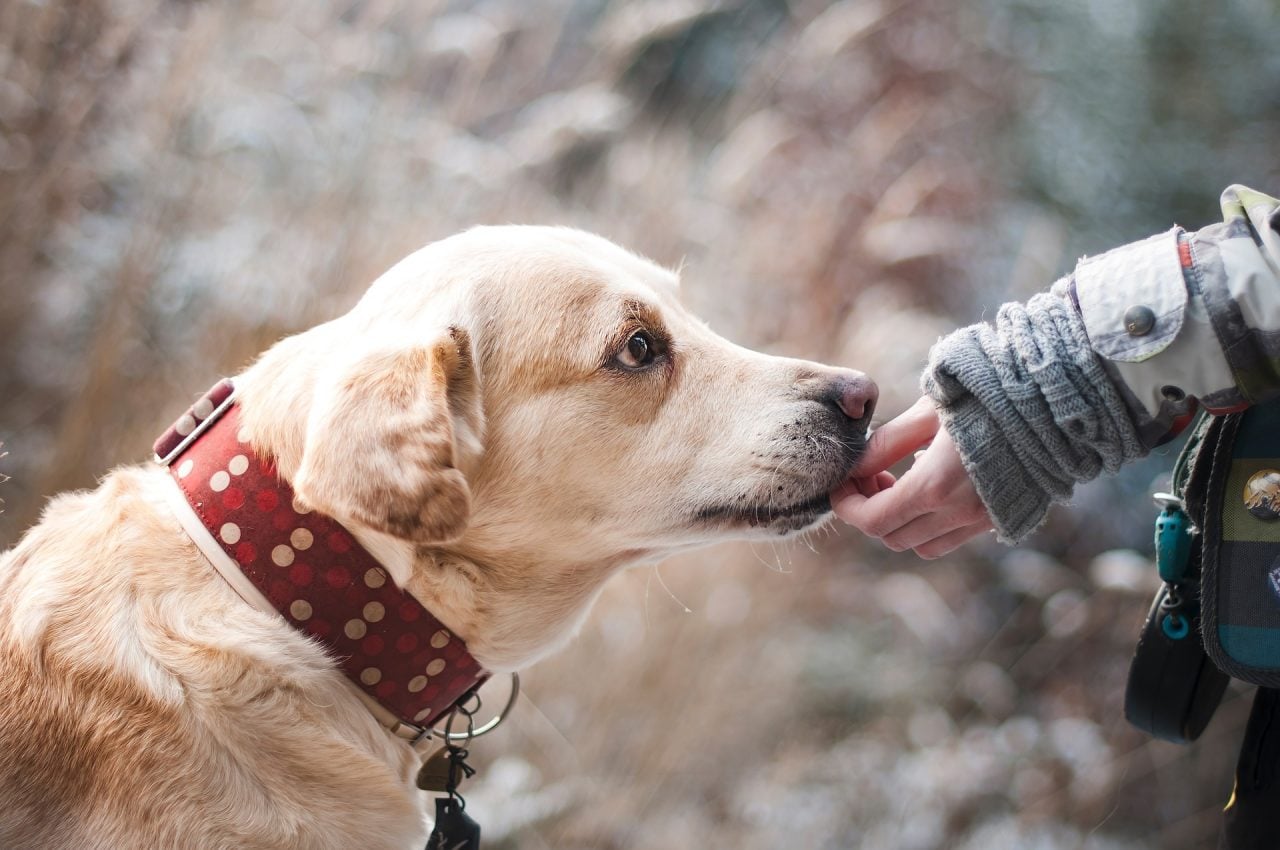 On October 1st, three new laws to go into effect to raise welfare standards for animals in Maryland. They focus on areas of cruelty such as animal sexual exploitation and abuse, dealing with the often crippling costs shouldered by animal control agencies and shelters while animal abuse cases are being adjudicated, and the feeding of unnecessary antibiotics to farm animals in large farming operations for non- therapeutic reasons, often to cover up unsanitary conditions and contributing to the widespread problem of antibiotic resistance.

Protection of Animals from Sexual Abuse – Criminal Law- Animal Sexual Abuse HB 641: Makes animal sexual abuse a felony, closes loopholes in the current law, and strengthens Maryland’s prohibition against sexually abusing animals such as those who allow others to sexually abuse their pets, often for profit. Judges can order a defendant not be allowed to own or reside with animals and may also order a convicted abuser to undergo and pay for psychological counseling. Studies have shown that violence to animals has a direct correlation to abuse of children. Sponsored by Delegate Atterbeary and Senator Lee.

Cruelty to Animals – Payment of Costs – SB 152/HB 135:  Allows judges to award restitution to agencies for the costs of caring for animals seized due to cruelty. Sponsored by Senator Ready and Delegate Moon.

Keep Antibiotics Effective Act SB 471/ HB 652:  In the U.S., nearly 70% of antibiotics are sold for use on farms. They are often fed in routine, low doses to animals who aren’t sick to prevent diseases that can be caused by poor diets and stressful, cramped or unsanitary living conditions. This legislation strengthens the regulations of the Keep Antibiotics Effective Act of 2017 and improves farm animal living conditions by ensuring that Maryland cattle, swine, and poultry are not fed antibiotics unless they are deemed medically necessary by a veterinarian. Sponsored by Senator Pinsky and Delegate Sara Love.