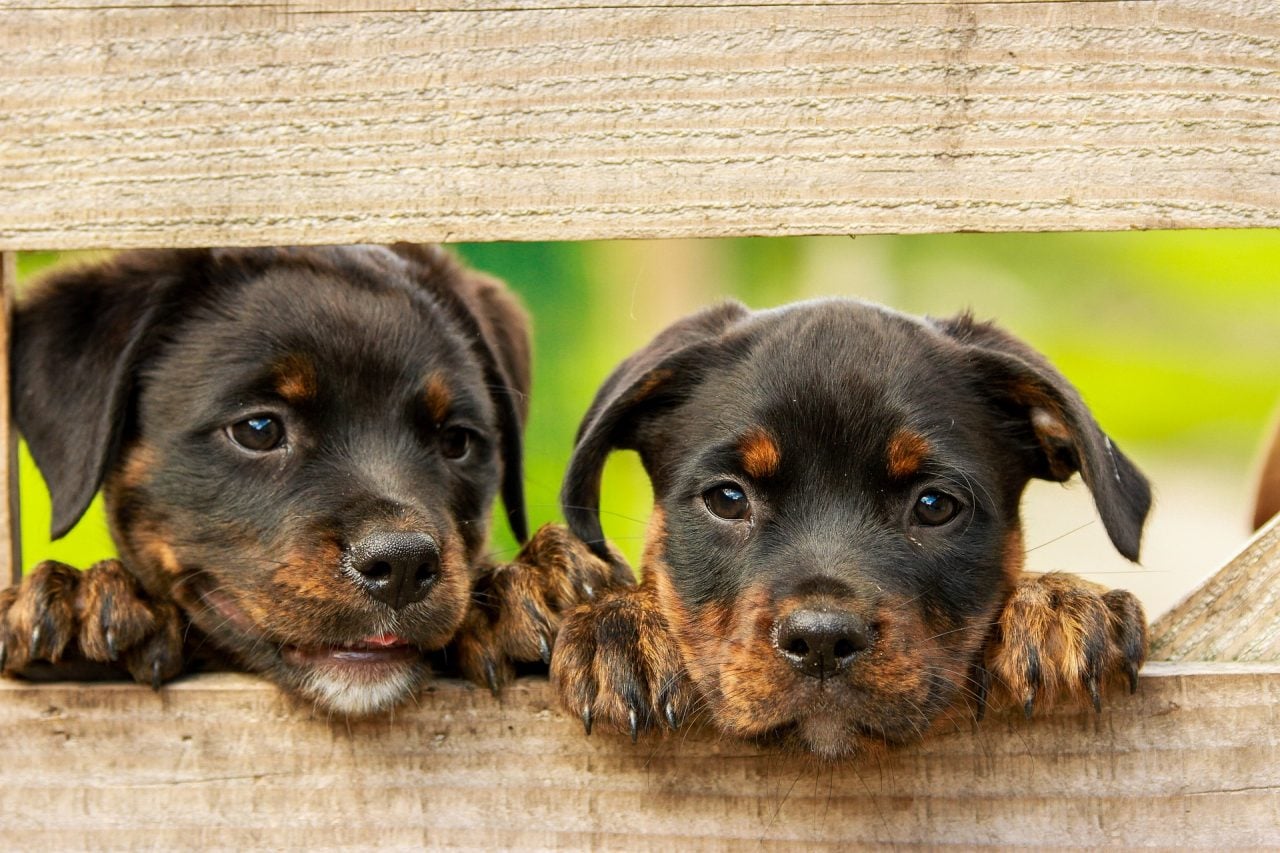 Maryland Votes for Animals welcomes the newest members elected to the 2019 Maryland General Assembly. There are sixty new members in this class: seventeen in the Senate and forty-three in the House of Delegates. Of the incoming Senators, nine were members of the House of Delegates in 2018. Maryland Votes for Animals looks forward to working with all of our legislators – and you – to promote legislation that will improve the lives of animals in Maryland.

Protection of Animals from Sexual Abuse: This legislation will close loopholes in Maryland Law to clearly define what constitutes sexual abuse to animals so that those who engage in animal sexual abuse, as well as those who allow others to sexually abuse their pets (often for profit), can be properly penalized. Studies have shown that violence to animals has a direct correlation to abuse of children. Although Maryland Law criminalizes broadly “unnatural or perverted sexual practices”, the lack of clarity in the law has proven to be an obstacle for prosecutors of these horrendous cases. Sponsored by Senator Lee and Delegate Atterbeary.

Costs of Care: This establishes a legal process so that a person who has animals seized due to allegations of cruelty may be required to post a bond to pay for the animals’ care if a court determines that the seizure was lawful and the costs requested are reasonable. This would prevent animal control agencies in Maryland from incurring crippling costs caring for these seized animals while the case is being adjudicated, saving tax dollars and allowing the animals to be adopted into new homes if the owner does not post a bond to cover costs of caring for the animals. Sponsored by Senator Ready and Delegate Moon.

Keep Antibiotics Effective Act:  In the U.S., nearly 70% of antibiotics are sold for use on farms. They are often fed in routine, low doses to animals who aren’t sick to prevent diseases that can be caused by poor diets and stressful, cramped or unsanitary living conditions. This legislation strengthens the regulations of the Keep Antibiotics Effective Act of 2017 and improves farm animal living conditions by ensuring that Maryland cattle, swine, and poultry are not fed antibiotics unless they are deemed medically necessary by a veterinarian. Sponsored by Senator Pinsky.

Extending the Ban of Cownose Rays Killing Contests: In these cruel contests, participants compete to kill hundreds of Cownose Rays who migrate into the Chesapeake Bay while they are pregnant and then throw the dead animals back into Chesapeake Bay. This legislation extends the moratorium on these brutal contests imposed by 2017 legislation Sponsored by Senator Young and Delegate Stein.

Tell your legislators that you vote on animal issues. Join animal advocates across Maryland in Annapolis for Humane Lobby Day on Tuesday, February 12, 2019. Make your voice heard! Sign up for Maryland Votes for Animals Action Alerts with the form below: