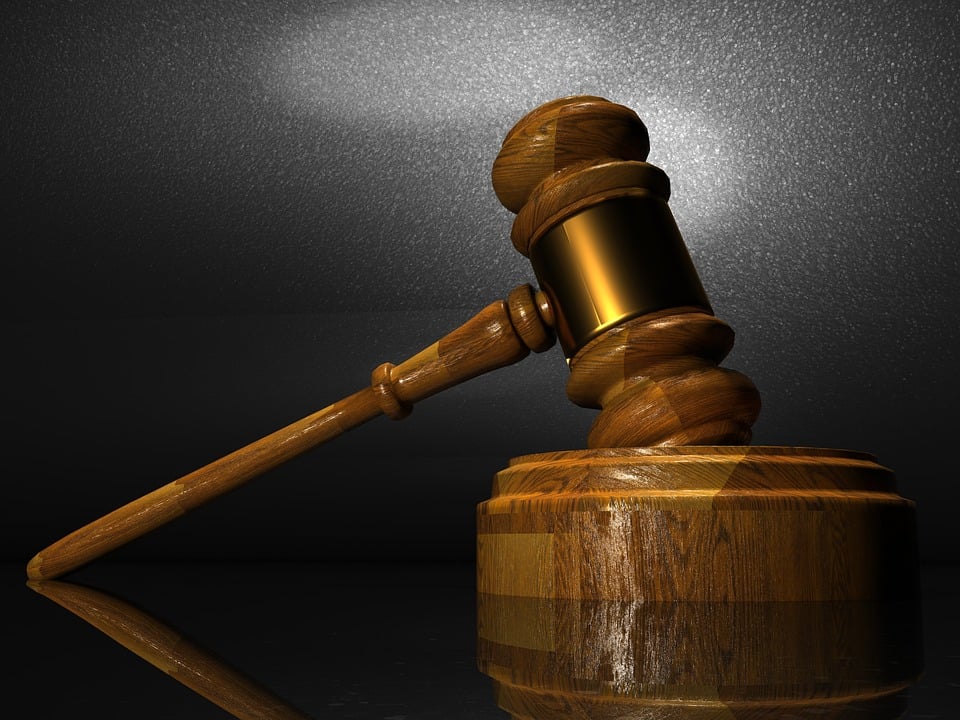 Humane Adoption of Companion Animals Used in Research Act of 2018 allows healthy dogs and cats to be adopted into loving homes after they have served their time in research. Sponsored by Delegate Ben Kramer and Senator Michael Hough, Maryland becomes the seventh state to pass this legislation.

Criminal Law – Animal Cruelty – Sentencing Conditions allows judges to order as a condition of sentencing that animal abusers convicted of certain crimes cannot own, possess, or reside with animals for a specified period of time.  Sponsored by Delegate David Moon and Senator Will Smith, Maryland becomes the 27th state to allow judges to impose these restrictions. That list of states includes all of Maryland’s neighbors, including Delaware, Virginia, Pennsylvania, the District of Columbia, and  West Virginia.

There were two other bills that passed in 2018.

Business Regulation – Retail Pet Stores prohibits the sale of dogs and cats at pet stores by 2020, thereby stopping the flow of dogs and cats from Puppy Mills into Maryland, and encourages the stores to work with shelter and rescue groups for adoption events. Sponsored by Delegate Ben Kramer, this bill does not fully take effect until January 2020.

Thanks to everyone who testified, attended hearings, lobbied, or contacted your legislators to get these historic bills passed.  As of October 1st,  judges have an additional tool to combat repeated animal abuse, pigeons are spared a gruesome fate in pigeon shooting contests, while cats and dogs who have endured the rigors of research can finally find their forever homes.

Stay tuned for our Legislative Scorecard in the next few weeks to see how your lawmakers voted on animal issues.  Don’t Complain. Vote Humane!  #dontcomplainvotehumane

Please SIGN UP to get Action Alerts and SUPPORT animals in Maryland: www.voteanimals.org.