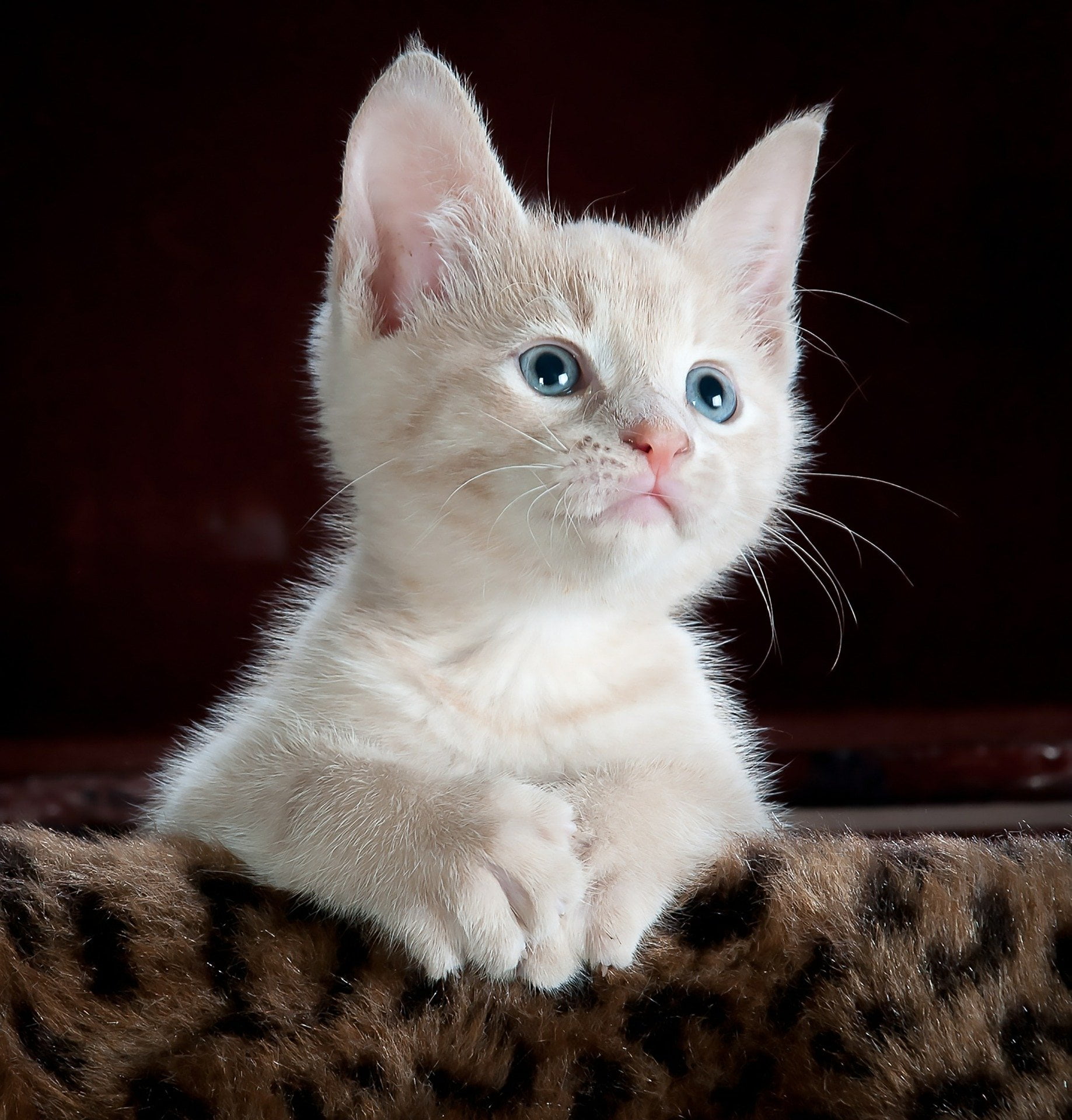 The 2022 Legislative Session will be a hybrid. Unlike last year’s totally virtual format, buildings will be open to the public, with virtual committee hearings in the House for the full session and in the Senate until February 11th. Beginning February 14th, the Senate committee hearings will be held in-person. This is a departure from last year where the entire session was virtual. We conducted meetings with legislators and testified on bills in committees from our homes on Zoom. Kudos to the legislators and staff who worked tirelessly under these unusual circumstances. Despite these odds, we were able to pass multiple bills including legislation Banning Cosmetics Testing on Animals in Maryland and Ending Wildlife Killing Contests. We look forward to 2022 with a full agenda. It’s an election year, so exercising your voice as a voter is more important than ever! Sign up for Maryland Votes for Animals Action Alerts: https://voteanimals.org/sign-up-take-action/

Wildlife Trafficking – Parts and Pieces (Senator Smith, Delegate Love). Prohibits the sale of parts or products from a list of 18 endangered or threatened wildlife species such as elephants, giraffes, and pangolins. Federal law already prohibits the import of these parts or products as well as their sale across state lines. However, states must act to ban their sale within the state. With both Washington, DC and New York State having passed legislation protecting all or some of these animals, Maryland has become a hot spot for this illegal trade. The Maryland legislature heard this ban in 2017 and 2018; since then, populations of these species have continued to decline, fueled in part by illegal poaching and the continued trafficking of these wildlife parts.

Shelter for Dogs in Extreme Weather (Senator West, Delegate Lehman). Requires that dogs left unattended in extreme weather have shelter that meets some clear, minimal standards. While Maryland law requires that dogs left unattended or tethered outside have “shelter,” there is no definition for that term – meaning dogs can be left in broken down refrigerators, under tractors, or in piles of junk in freezing snow or broiling heat. This bill would set clear minimum standards for what counts as shelter, ensuring that owners know what to provide their pet to keep it safe. The House passed this bill with bipartisan support in 2020 and 2021, but it ran out of time in the Senate.

Costs of Animal Care (Senator Waldstreicher, Delegate Moon) Creates a process to deal with the costs of caring for animals seized in cruelty cases such that owners facing trial for serious animal abuse or neglect to would be required to cover the financial upkeep of those animals.

Cat Declaw Prohibition (Senator Kagan, Delegate Charkoudian). Bans the painful de-knuckling of cats (misleadingly called “declaw”). Already prohibited across Europe and in New York State, as well as several major US Cities, the procedure misleadingly called “declaw” is actually the removal, with a scalpel or laser, of the last digit of the cat’s toes. While many vets are voluntarily refusing to perform this cruel and painful operation, a survey conducted by an HSUS intern this summer showed that it is still a common practice across the state. The legislature considered this bill in 2020 before adjourning early due to Covid-19; it is time to pass this ban without weakening amendments.

Maryland Spay and Neuter Fund (Delegate Lehman) Reauthorizes this successful program,  that has been providing competitive grants to local governments and non-profit animal welfare organizations to provide free spay and neuter services to low income Marylanders and colonies of feral cats. Maryland is the only state that has this program, which is funded by fees paid by pet food companies that sell products in our state.

We are also finalizing language around several important reforms, including a bill dealing with Evictions sponsored by Delegate Stein that focuses on the urgent need to provide basic protections for families with pets who are facing evictions. The other builds on the cosmetics testing ban by expanding Maryland’s investment in alternatives to animal testing. We look forward to sharing these bills as they are finalized in January!